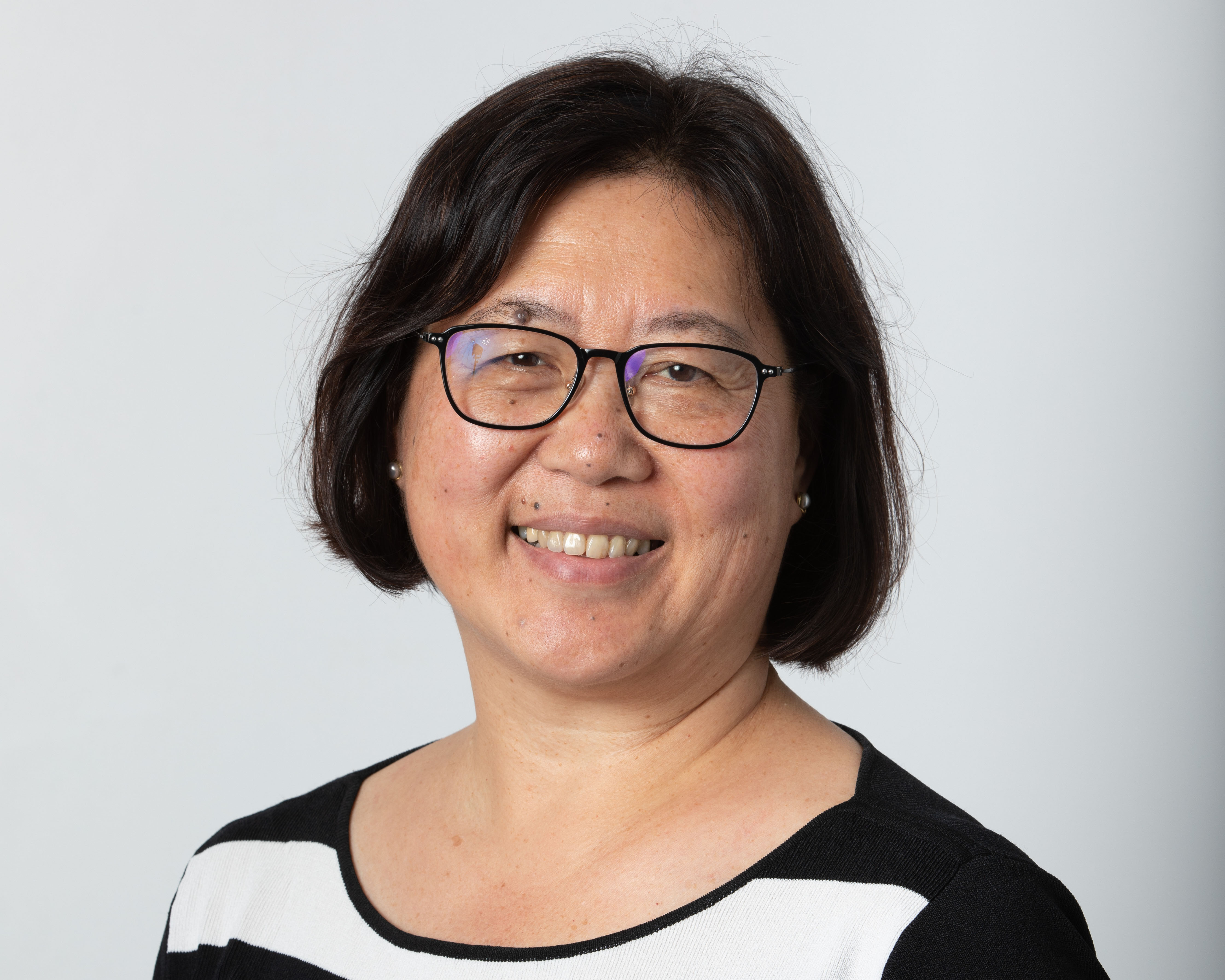 Professor Vivian Lin joined the LKS Faculty of Medicine as Executive Associate Dean in March 2019. She is concurrently Professor of Public Health Practice. She has more than 40 years of experience in public health, with a variety of leading roles in policy and programme development, health services planning, research and teaching, and senior administration in complex organisations.

Vivian was Chair of Public Health from 2000-2013 at La Trobe University in Melbourne before serving the WHO as Director of Health Systems in the Western Pacific Regional Office for 2013-2018, where she led on the global priorities of universal health coverage and sustainable development goals, cross-cutting priority issues of antimicrobial resistance, ageing, and gender-based violence, and on health system development issues including health financing, health law and ethics, health workforce, traditional medicines, service delivery, and health information systems. She continues to be involved with WHO as member of the Technical Advisory Group on Universal Health Coverage in the Western Pacific Region as well as supporting several global projects, including urban governance for health and wellbeing.

Vivian has also worked at senior executive level in health policy in several Australian jurisdictions, including as Executive Officer of the National Public Health Partnership. She has also consulted widely for the World Bank, UK Department for International Development, Australian Agency for International Development, World Health Organization, and various Australian governments at state and federal levels. In these roles, she has developed the first Australian health sector aid strategy for China, the WHO framework for people-centred health care for the Western Pacific Region, and the ASEAN Healthy Lifestyle Strategy. She was commissioned to undertake major studies of indicators used globally for gender equity and health, on risks and regulatory requirements for naturopathy, and evaluation of health promotion leadership programme.

Vivian has served on multiple academic, government and community boards. She was Vice President for Scientific Affairs for the International Union for Health Promotion and Education (2007-2013), chair of Australian National Network of Academic Public Health Institutions (2006-2008), member of the public health committee of the Australian Medical Association (2003-2006), and board member of the Cooperative Research Centre for Aboriginal Health (2003-2009). As ministerial appointee, she was the inaugural president of the Chinese Medicine Registration Board of Victoria serving between 2000-2009 and a member of the Australia-China Council (2006-2009).

Vivian is the author of several leading textbooks in Australia on health policy and planning, as well as on China. She has served on multiple editorial boards for leading journals, including as health policy editor for Social Science and Medicine. More recently, she was a member of the International Panel on Social Progress and chaired its health cross-cutting group. She has served on the medicine and public health panel for the New Zealand Tertiary Commission’s Performance-based Research Funding exercise on 5 occasions between 2003 and 2018. She is presently involved on two Lancet Commissions – on gender and global health and on COVID-19.

Vivian earned her BA from Yale University and MPH and DrPH from UC Berkeley. She was a recipient of the Drotman Award by the American Public Health Association in 1982 which recognizes promising young public health professional who challenge traditional public health policy.