In Hong Kong, stomach cancer is the 6th most common cancer and 4th most common cause of cancer death, with over 1000 new cases and over 600 deaths recorded yearly. Cancer developed due to mutation accumulating in the DNA of stomach cells that turn it into a malignant cell. However, it is not previously known how many mutations are needed to turn a normal stomach cell into cancer. Researchers at the Department of Pathology of The University of Hong Kong Li Ka Shing Faculty of Medicine conducted a research recently, which utilized the most advanced genomic technology to unveil all gene mutations in stomach cancers and discovered a frequently mutated cancer causing gene. The research team discovered 20 stomach cancer driver genes including one, known as ARID1A, which is found mutated in 70 to 80% of specific stomach cancer subtypes. The discovery of these mutated cancer causing genes give rise to the development of new targeted drugs or testing of pre-existing drugs that can be used for treating stomach cancer. This ground-breaking research was just published in the leading scientific journal Nature Genetics.

About stomach cancer
Stomach cancer accounts for 8% of the total incidence and 10% of total deaths worldwide. It is estimated that nearly one million new cases have occurred in 2008, and around 740,000 deaths are caused by it. As early gastric cancer is usually asymptomatic, majority of patients presented at advanced stage with no effective cure. Cancer developed due to mutation accumulating in the DNA of stomach cells that turn it into a malignant cell. These mutations are induced by environmental risk factors such as infection by the bacteria Helicobacter Pylori, carcinogens derived from ingesting lots of smoked or salted meat or pickled vegetables, smoking, or simply due to advancing age or obesity.

Research background
It is not previously known how many mutations are needed to turn a normal stomach cell into cancer. Knowing all the cancer causing gene mutations can lead to development of targeted drugs that can selectively kill cancer cells carrying the specific mutation, thus with less toxic side effects.

To identify cancer causing gene mutation has been difficult and slow, through DNA sequencing in a gene-by-gene basis in the vast genome containing over 30,000 genes and 3 gigabases of DNA sequence. As a result, after several decades of research, only around a dozen cancer causing genes have been known in stomach cancer. Majority of the cancer causing mutations reside in region of the genome know as "exon" (constituting 2% of the human genome) that is responsible to make protein, the building block of our body. Recently, progress in next-generation sequencing has revolutionized the research. The technology, known as exome-sequencing, involved selective capture and sequencing of all exons of all known human genes. The test can be completed in two weeks for each cancer sample and it can reveal all cancer causing mutations in the cancer genome.

Research methods and findings
In an attempt to find new ways to treat stomach cancer, HKU researchers team up with the pharmaceutical company Pfizer inc. to pin down all cancer causing mutations in stomach cancer samples. The team proceeded to sequence over 160,000 exons in 22 stomach cancer samples and its corresponding normal counterparts from Hong Kong patients to derive all the cancer causing mutations. In total, the team found an average stomach cancer can harbor 62 mutations that changed the protein sequence whereas the highest can exceed a thousand. Some of the mutations, though infrequent, occur in genes that has pre-existing drugs that can be used for treatment, and hence raise the possibility of personalized genomic medicine. 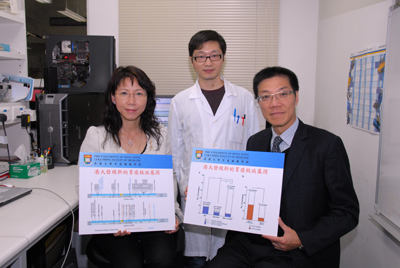 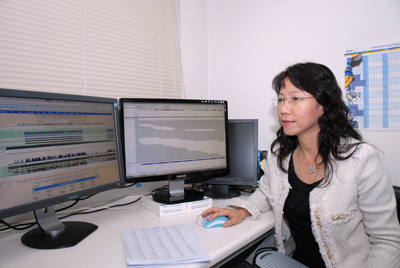 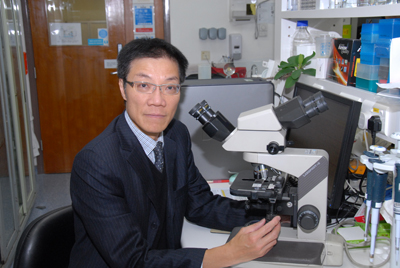 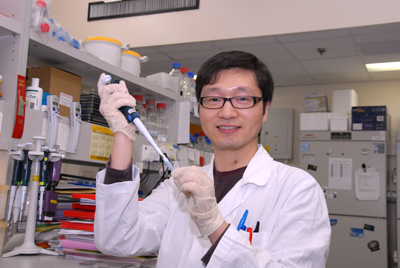