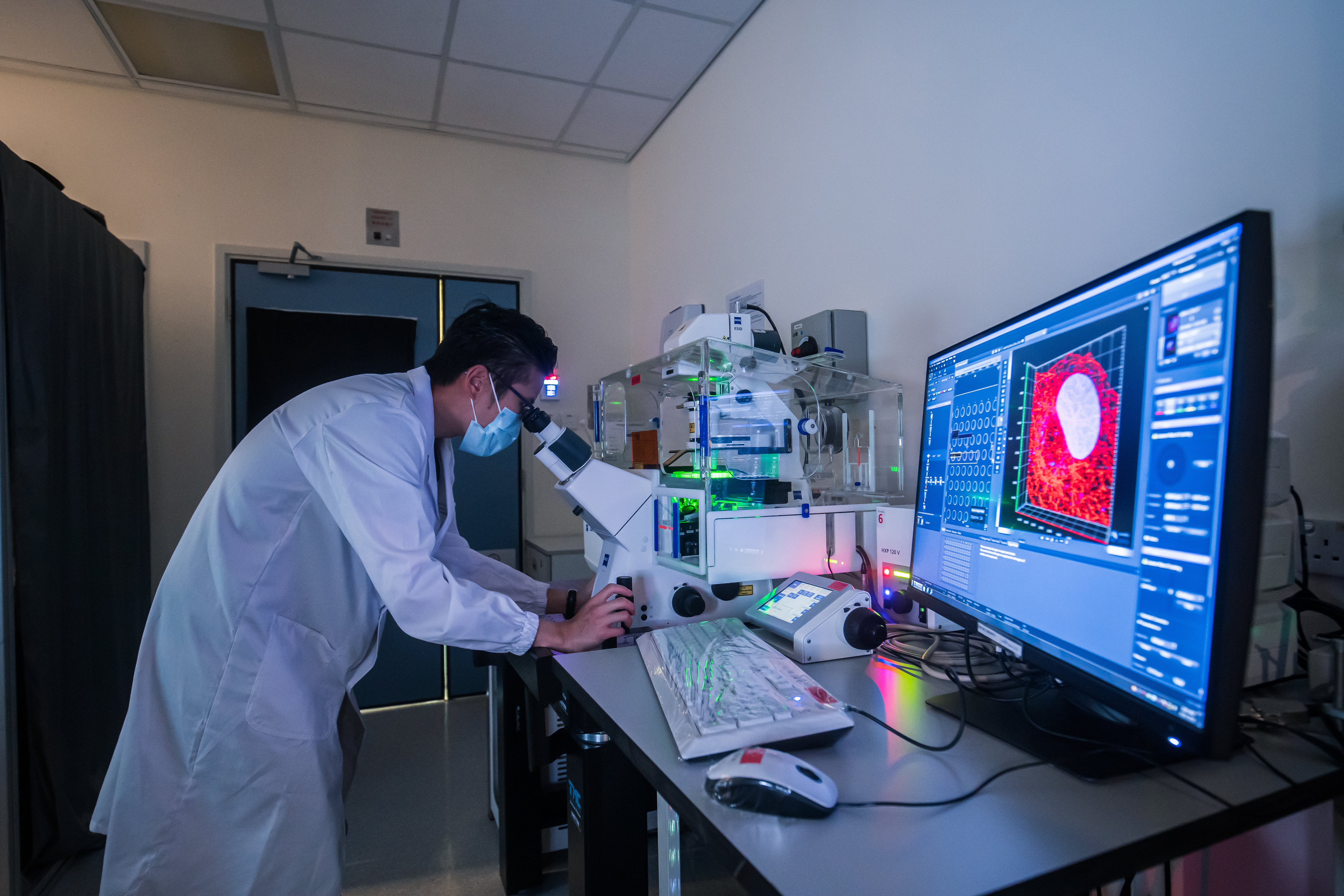 Negative symptoms, in particular motivational deficits, are a core feature of schizophrenia and related psychoses and are associated with pronounced functional disability. Delusions are the hallmark features of psychotic disorders and better understanding of the underlying mechanisms contributing to delusions will facilitate novel treatment development. Various research methodologies are adopted to examine neurobiological underpinnings of negative symptoms and delusions, with specific focus on the application of translational neurocognitive paradigms e.g. reward learning, effort-based decision-making and abnormal inference bias to early psychosis.

Use of magnetic resonance imaging (MRI) to investigate neurophysiological mechanisms of psychopathologies in psychotic disorders. MRI data analysis will be done using Freesurfer and FSL.

Use of big data to investigate and analyse psychiatric services in Hong Kong. Data analysis methods include time-trend analysis and the Cox proportional hazards model.

Relapse is a common problem in psychosis, affecting up to 80% of patients within 5 years after illness onset and causing substantial or even irreversible damage. However, we do not currently have a precise method to predict relapse and to prevent it from happening. Quantitative markers, such as neurocognitive deficits, have been explored recently but only by a few studies. Cognitive impairment is at the core of psychotic disorders, and if accurately assessed may provide critical information for treatment.

The overarching theme of this clinical research programme is to characterise how exposure to adversity (e.g. stressful life events) precipitates health conditions across the lifespan. Disturbances across the domains of social-cognition, emotion processing, health behaviours, cardiovascular reactivity, inflammatory activation, and molecular changes are investigated together with the biological state of the developing brain.

Detailed studies of individual psychopathology, such as reference idea, hallucination, and insight, from both phenomenology and cognitive neuroscience perspectives. Focus will also be put on the biological underpinning of each of the psychopathological phenomena with the use of various technologies, including MRI, fMRI and positron emission tomography (PET).

Detailed studies of how environmental, psychosocial, and familial factors could influence the onset of psychosis, pathway to care, individual and family's reaction to psychosis, and intervention response.

Examine the risk factors contributing to psychosis, particularly the differences of risk factors in early-onset and later-onset psychosis. Environmental and biological factors will be investigated.

15. Course and Outcomes of Psychotic Disorders

This programme focuses on the characteristics of the longitudinal progression and outcomes of psychotic disorder; predictors of transition from prodromal state to first episode psychosis, treatment response, relapse, recovery and treatment resistance; subjective aspects of psychosis; integration of illness experience including recovery, quality of life, care-givers' experience and stigmatisation; suicide prevention; side effects of psychopharmacological intervention; and study of the interaction effect of environmental stress and genetics on the course of illness.

Understanding the development of treatment resistant psychosis and identify way of prevention. This include using spectroscopy (MRS) and MRI to explore the potential role of different neurotransmitters and brain network. Exploring the needs of this patients including their neurocognitive profile and functional impairment to establish interventions to improve their outcomes.

19. Long-Term Outcomes of Psychosis and Effectiveness of Early Intervention Service

Understanding the long-term outcomes, including clinical, functional and neurocognitive function of patients with psychosis and evaluation of the effectiveness of early intervention service, including health economics.

20. Study of Attention in Patients with Psychosis

Using eye tracker to study the attention pattern in association with different state of mind and symptoms in patients with psychosis.

Development of statistical, computational and bioinformatic methods and tools for genetic studies of human diseases; application of modern genetic and genomic technologies and statistical methods to unravel the genetic basis of mental disorders and behavioural traits; collaborations with colleagues from other departments to study the genetics of other complex and mono-genetic disorders.

Development and application of statistical methods to study the role of genetic and environmental factors, and brain mechanisms, in the development, treatment response, and progression of neuropsychiatric disorders. Our research uses genome-wide approaches (e.g. genome-wide association studies and whole-genome sequencing studies) to identify genetic factors for diseases, and integrated multi-omics analyses to translate genetic findings to biological insights on aetiology and mechanisms.

For more information or to express interest to join the research areas, please email the supervisor or the specified contact point in the description. Interested candidates are advised to enclose with your email:

Research postgraduate studies enquiries specific to the department/school’s research should be directed to the Chairman of the Departmental Research Postgraduate Committee:

Information on the research programme, funding support and admission documentations could be referenced online at the Research Postgraduate Admissions website.

General admission enquiries should be directed to rpgmed@hku.hk. 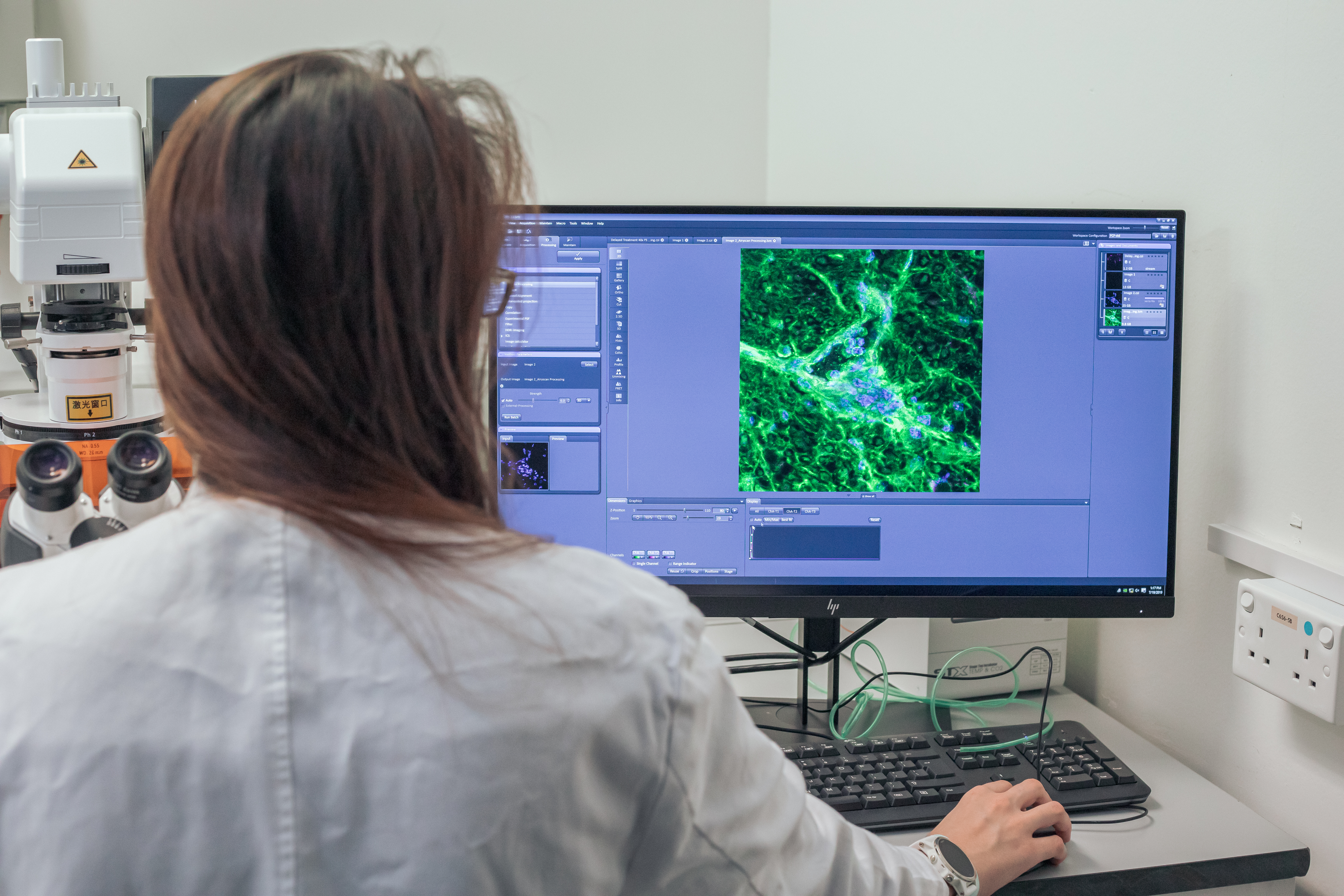