A team of scientists from the Li Ka Shing Faculty of Medicine of The University of Hong Kong (HKU) and Imperial College London has made a breakthrough in the visualisation of human brain tissue at the microscopic level.  The findings are now published in the latest issue of Nature Communications, one of the world's most-cited and comprehensive multidisciplinary scientific journals (link to the publication).

To understand how the brain works, scientists need to map how nerve cells (neurons) are wired to form circuitries in both healthy and disease states. Traditionally this was accomplished by serial cutting of brain tissue into thin slices and tracing the cut nerve fibres over many sections. However, this approach is difficult and labour-intensive as the neuronal circuitries span across great distances in three dimensions (3D) and are tightly entangled microscopically. To avoid the sectioning of tissues, tissue clearing techniques – methods that turn opaque tissue transparent – have been developed, enabling high-resolution and deep imaging of neuronal circuitries. Although such techniques have been very effective on rodent brain tissue, only limited studies have found success with human brain tissue. The difficulties and challenges may be attributed to fundamental differences between the human and the mice brain.

To overcome these barriers, the team developed a new tissue clearing solution, OPTIClear. OPTIClear selectively adjusts the optical properties of tissue without damaging or changing their structural components. Combined with fluorescent staining and other tissue processing methods, the team created a simple yet versatile tool for the study of microscopic structures in the human brain. Nerve cells, glial cells, and blood vessels were visualized in exquisite detail, with their 3D relationship determined. For example, the team performed 3D morphological analysis on human brainstem dopaminergic neurons in the millimetre scale, and imaged more than 3,000 large neurons in the human basal forebrain in merely five days, which normally is extremely laborious and takes at least three weeks. These neurons have been implicated in neurological and psychiatric diseases such as dementia and depression; the promising results suggest that this novel method is applicable to future research on these conditions. More remarkably, OPTIClear can also be applied in both archived (>30 years) and clinical specimens.

The team hopes that this simple method can catalyse further scientific development. By allowing scientists to study human tissue quicker and better, OPTIClear could potentially speed up the elucidation of circuitry mechanisms in a multitude of brain diseases. Professor Wutian Wu, Honorary Professor, School of Biomedical Sciences, Li Ka Shing Faculty of Medicine, HKU, co-supervisor of the study, commented, “We hope that a better understanding of the connections and circuitries of the brain will help uncover the pathologies that underlie the common degenerative diseases of the brain, such as Alzheimer’s and Parkinson’s disease.” Regarding future developments of the project, Mr. Lai Hei-ming, lead researcher of the study and 6th year HKU medical student, said, “In principle, this method is also applicable to other human organs and clinical specimens. We hope that this technique can also be used in studying other diseases, and eventually help us to unravel the mysteries of the human body.”

About the research team from HKU 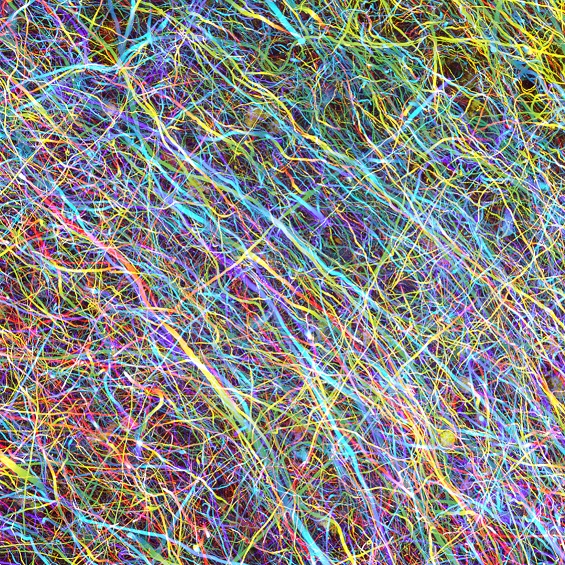 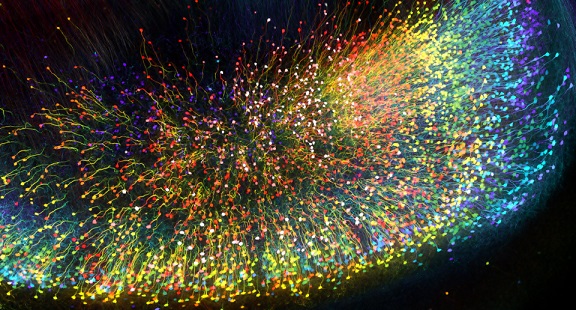 A transgenic mouse dentate gyrus imaged and colored-coded to reveal the distribution of the nerve cells.