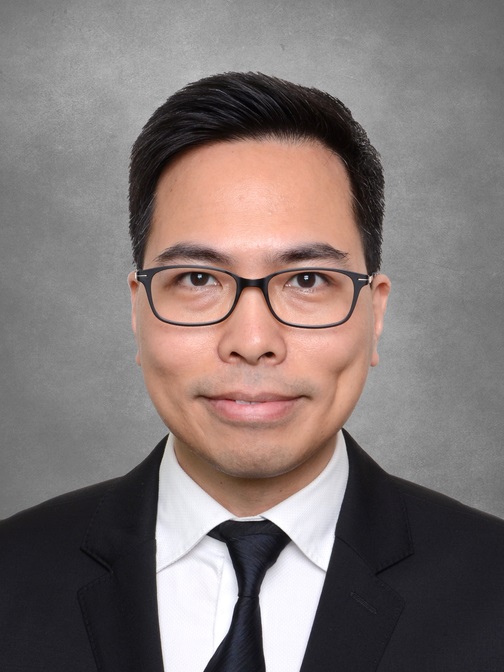 Professor Christopher Leung Kai-shun (梁啟信) joined HKUMed as Clinical Professor and has been appointed Head of the Department of Ophthalmology in May 2021.

Professor Leung completed his medical training and doctoral education (MBChB and MD) at The Chinese University of Hong Kong (CUHK) and also read a master degree of science in Molecular Medicine at Imperial College London. With the support of a Croucher Foundation Fellowship Award, he served as Clinical and Research Fellow at Hamilton Glaucoma Centre at The University of California, San Diego for 18 months during his tenure at CUHK’s Department of Ophthalmology & Visual Sciences. He has held several administrative leadership roles while at CUMedicine, including as Assistant Dean (Development); Director of CUHK Ophthalmic Research Centre and Head of Graduate Division of Ophthalmology. He has received more than 25 regional and international awards in research and professional services including the Schanzlin Research Award (USA); ARVO Clinician Scientist Award; and most recently the Hong Kong Most Outstanding Leaders Award. Professor Leung has also founded two start-up companies to translate patented vision diagnostic technologies into clinical applications. 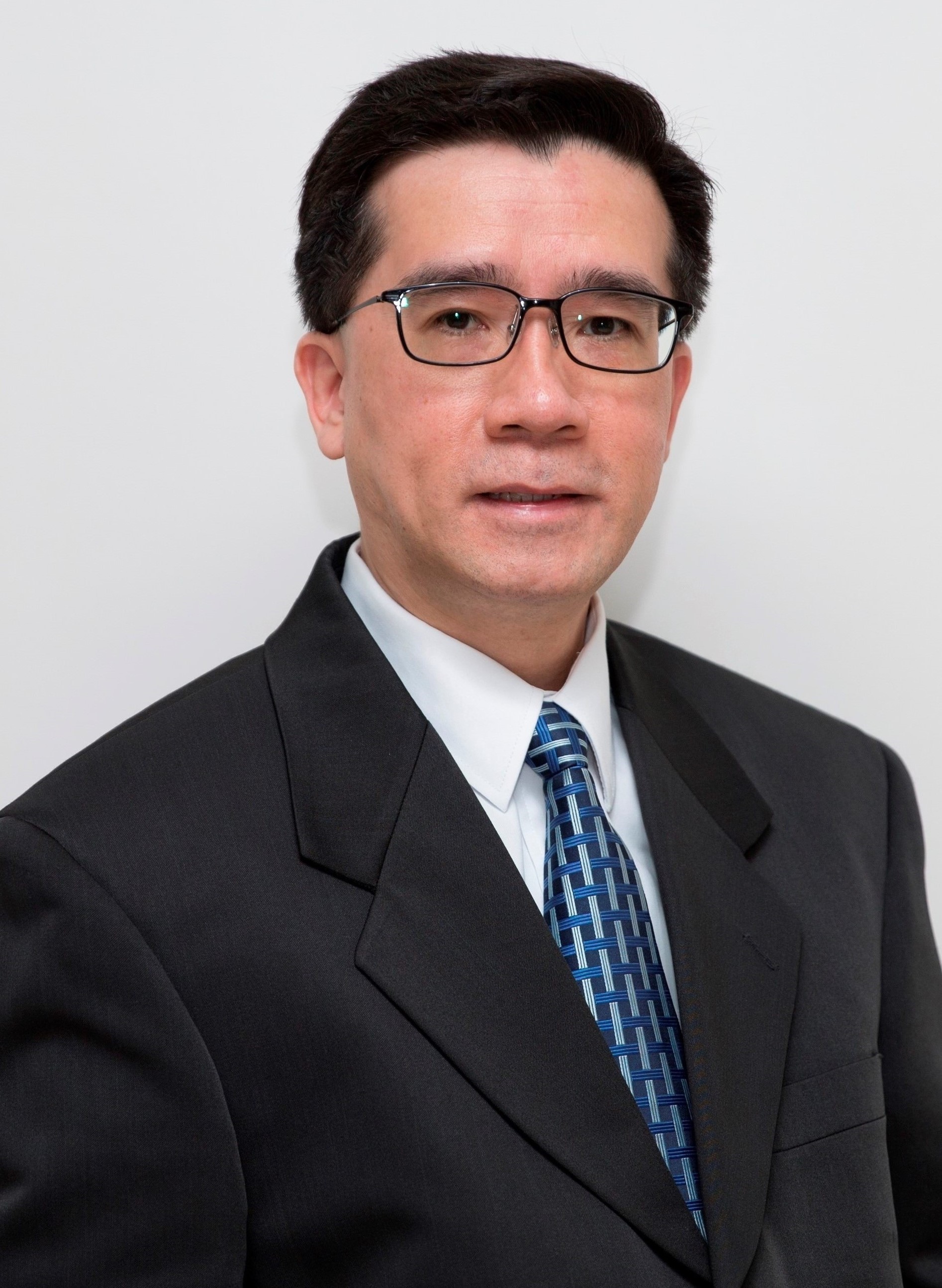 Professor Leung Wing-hang (梁永恆) joined HKUMed as Clinical Professor in Paediatrics and Adolescent Medicine in November 2020 and was appointed Head of the Department of Paediatrics and Adolescent Medicine in February 2021. He obtained his bachelor’s degree from HKUMed and doctoral degree from the Johns Hopkins University. He was certified in General Paediatrics and in Paediatric Hematology-Oncology by the American Board of Paediatrics. His research work focuses on the biology of human natural killer cells and memory T cells, specifically the clinical applications in hematopoietic cell transplantation and cellular therapy for cancers, infectious diseases, inborn errors, and immune disorders. He is an elected Member of the American Society for Clinical Investigation. 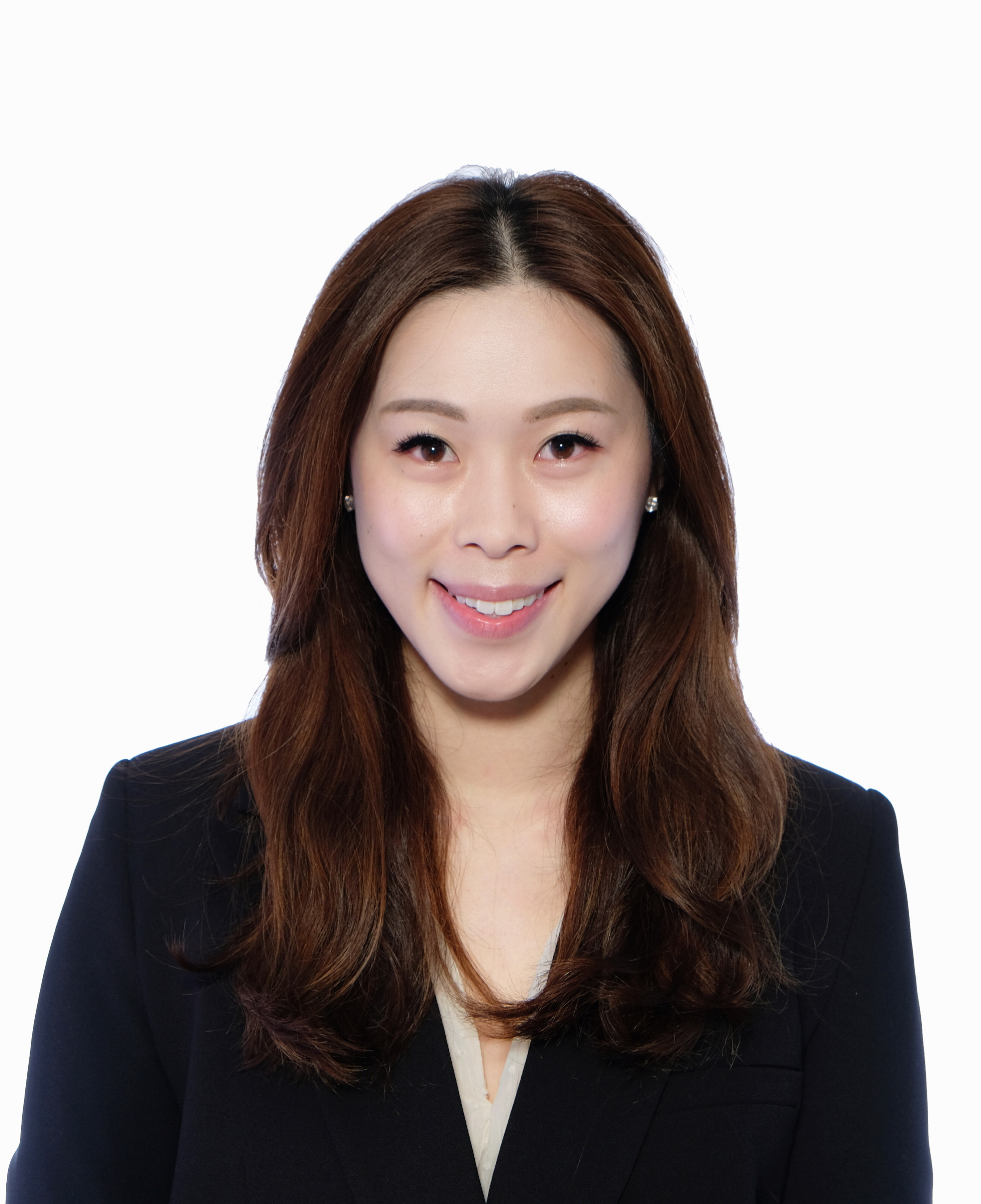 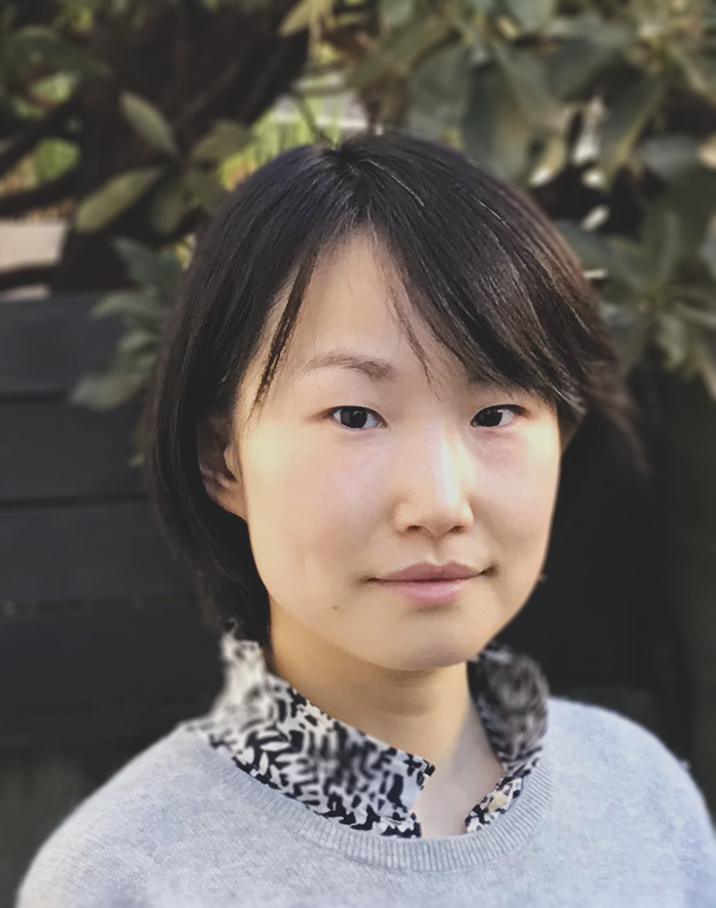 Dr He Mu (何睦) joined the School of Biomedical Sciences as Assistant Professor in January 2021. Previously, she was a Postdoctoral Scholar and recipient of NIH Ruth L. Kirschstein National Research Service Award at the University of California, San Francisco. She has a doctoral degree in Developmental Biology from the joint graduate program at the Memorial Sloan Kettering Institute and Weill Medical School of Cornell University in 2014, and a bachelor’s degree of science in Biology from Cornell University in 2007.

Dr He and her team will leverage the power of live imaging, organoids, and single-cell technologies to understand how the respiratory system develops, repairs, and regenerates. Through proactive collaboration between research and medicine, she hopes to translate basic biomedical discovery into effective therapies for patients affected by respiratory diseases.

Dr Lam Chor-yin (林楚賢) joined the Department of Orthopaedics and Traumatology as Clinical Associate Professor of Practice in January 2021. He graduated from The University of Hong Kong in 1993 and received his orthopaedic specialty training in Prince of Wales Hospital. Dr Lam later sub-specialised in orthopaedic rehabilitation and joined Tuen Mun Hospital in 2006. He pursued further study in occupational and environmental health, and was awarded Master of Public Health from Harvard University in 2007. 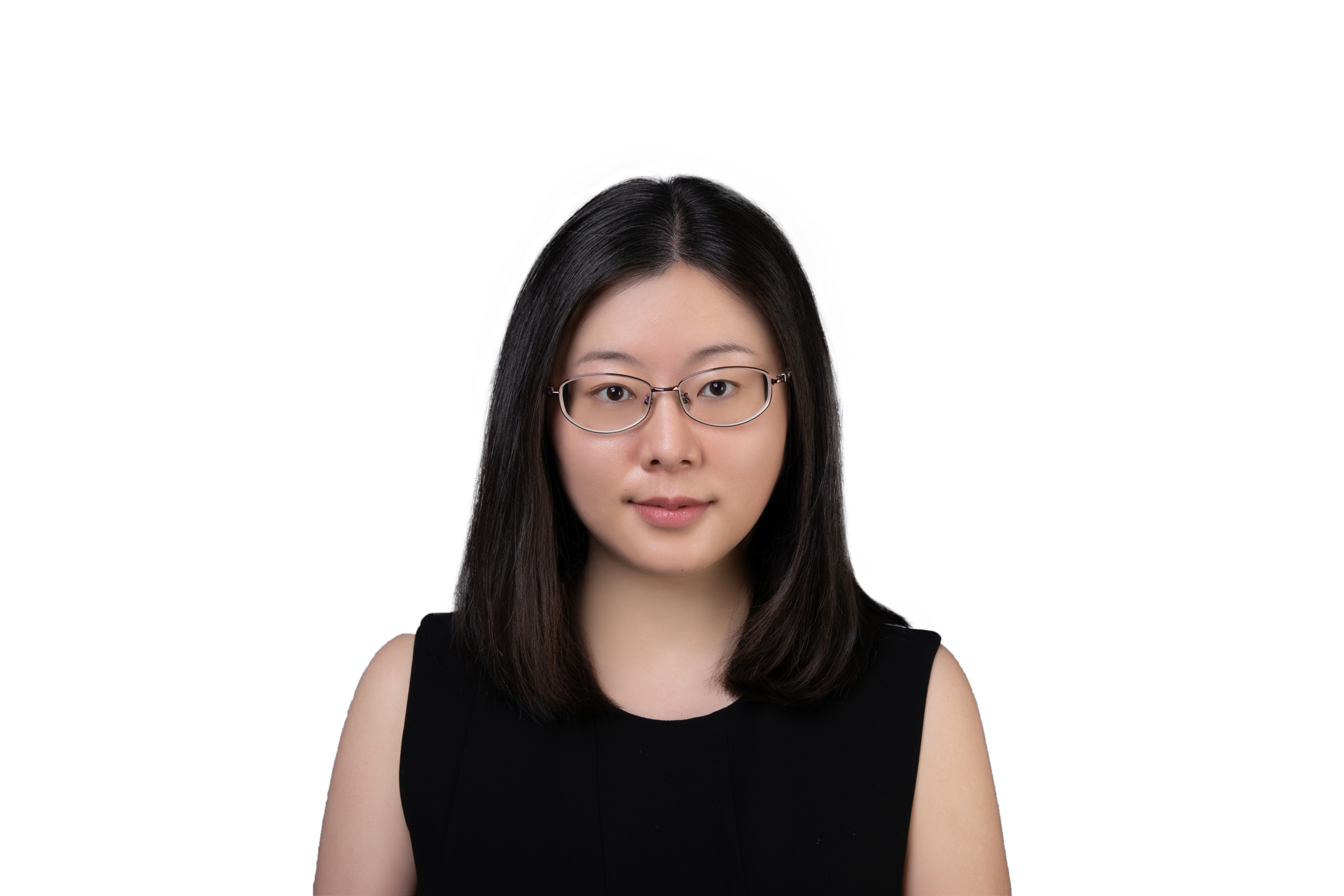 Dr Li Xin (李欣) joined the Department of Microbiology as Clinical Assistant Professor in April 2021. She graduated from HKUMed’s MBBS programme with honour in 2016 and obtained master degree of Research in Medicine in the same year. She joined the Department of Microbiology in 2017. Dr Li obtained her Membership of the Royal College of Physicians (UK) in 2019 and Postgraduate Diploma in Infectious Disease (HKU) in 2020. Dr Li’s research interest includes immunology and infection, emerging infectious disease, and molecular biology. 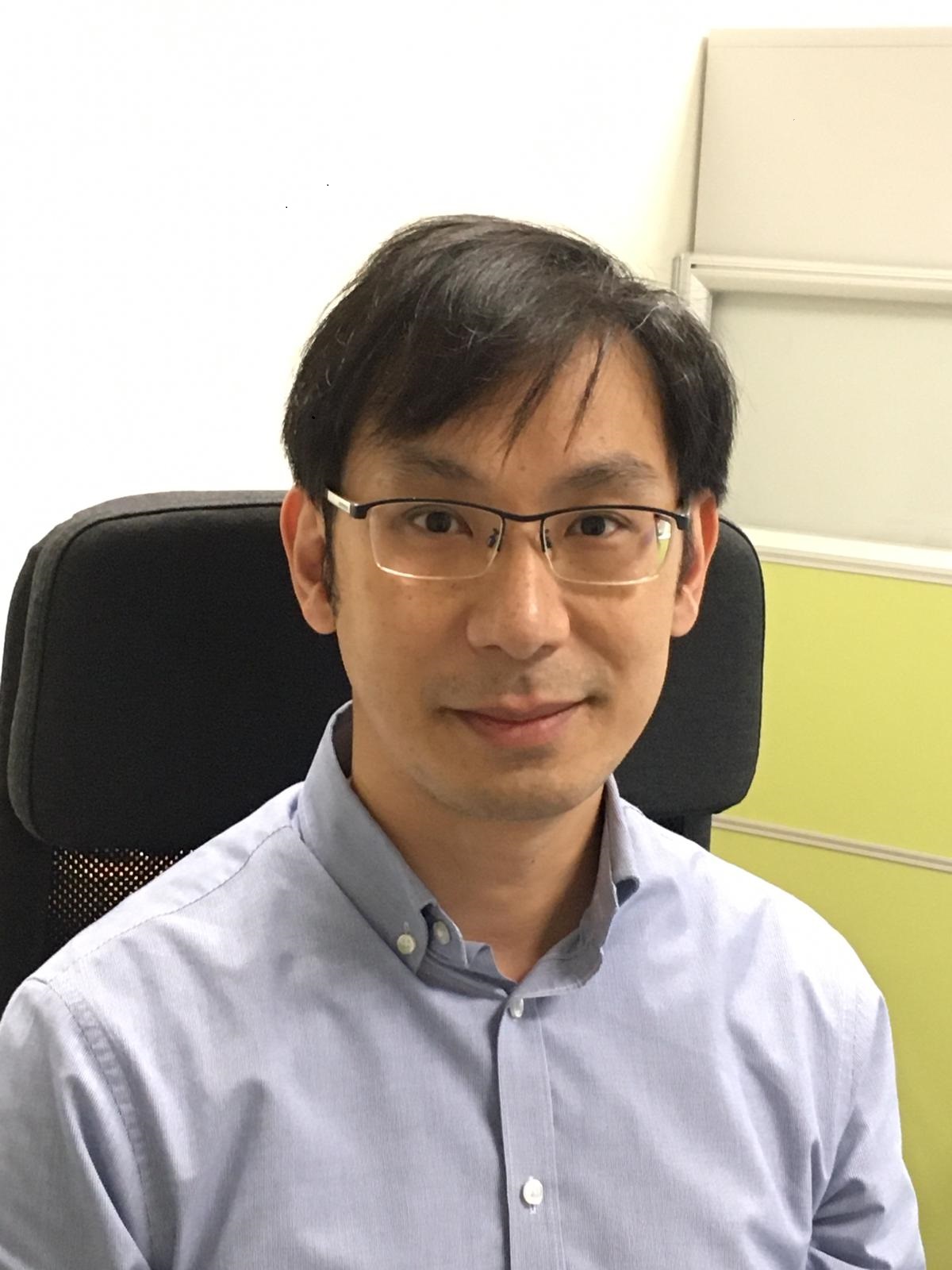 Dr Simon Lui Sai-yu (呂世裕) joined the Department of Psychiatry as Clinical Associate Professor in October 2020. Dr Lui graduated from HKUMed in 2000, and subsequently received psychiatric training (2002-2008) at North District Hospital, Shatin Hospital, Tai Po Hospital, and Castle Peak Hospital. He completed specialist training in 2008, and Doctor of Natural Science (cognitive neuroscience) at University of Chinese Academy of Sciences in 2013. Clinically, Dr Lui specialised in early psychosis intervention. He had worked as an Associate Consultant and the team leader of early psychosis service at Castle Peak Hospital since 2011. Dr Lui was elected Fellow of the Royal College of Psychiatrists (UK) in 2018. 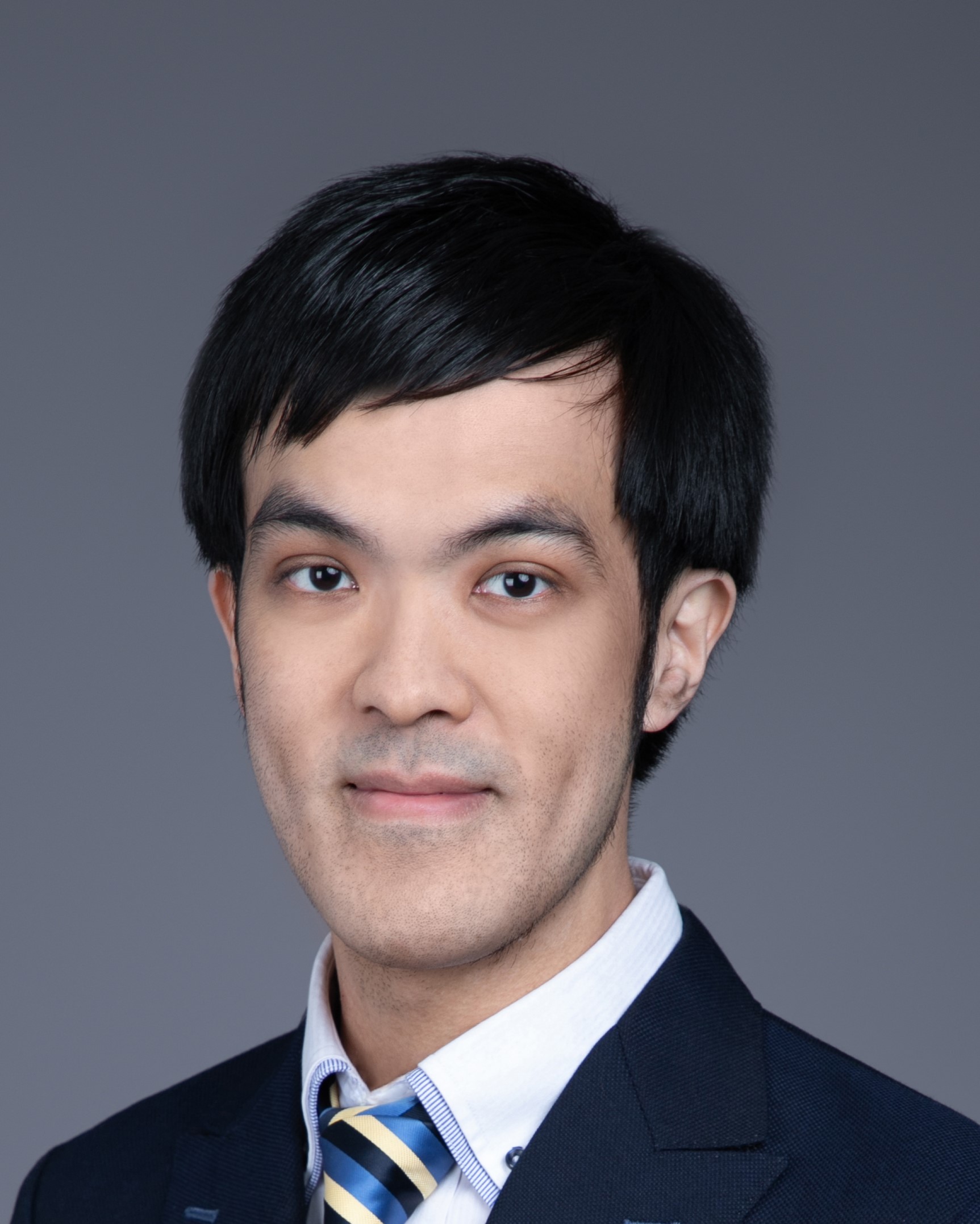 Dr David Lui Tak-wai (呂德威) joined the Department of Medicine as Clinical Assistant Professor in March 2021. Dr Lui obtained his MBBS degree with Honours from HKUMed in 2012 and his MRCP (UK) in 2015. He completed his specialty training in Endocrinology, Diabetes and Metabolism in 2019 and Advanced Internal Medicine in 2020 in Queen Mary Hospital.

Dr Lui’s current research interests include diabetic bone disease and endocrine complications of cancer treatments and infections. Amidst the COVID-19 pandemic, he has established a cohort of COVID-19 patients for the ongoing evaluation of endocrine dysfunction associated with COVID-19. 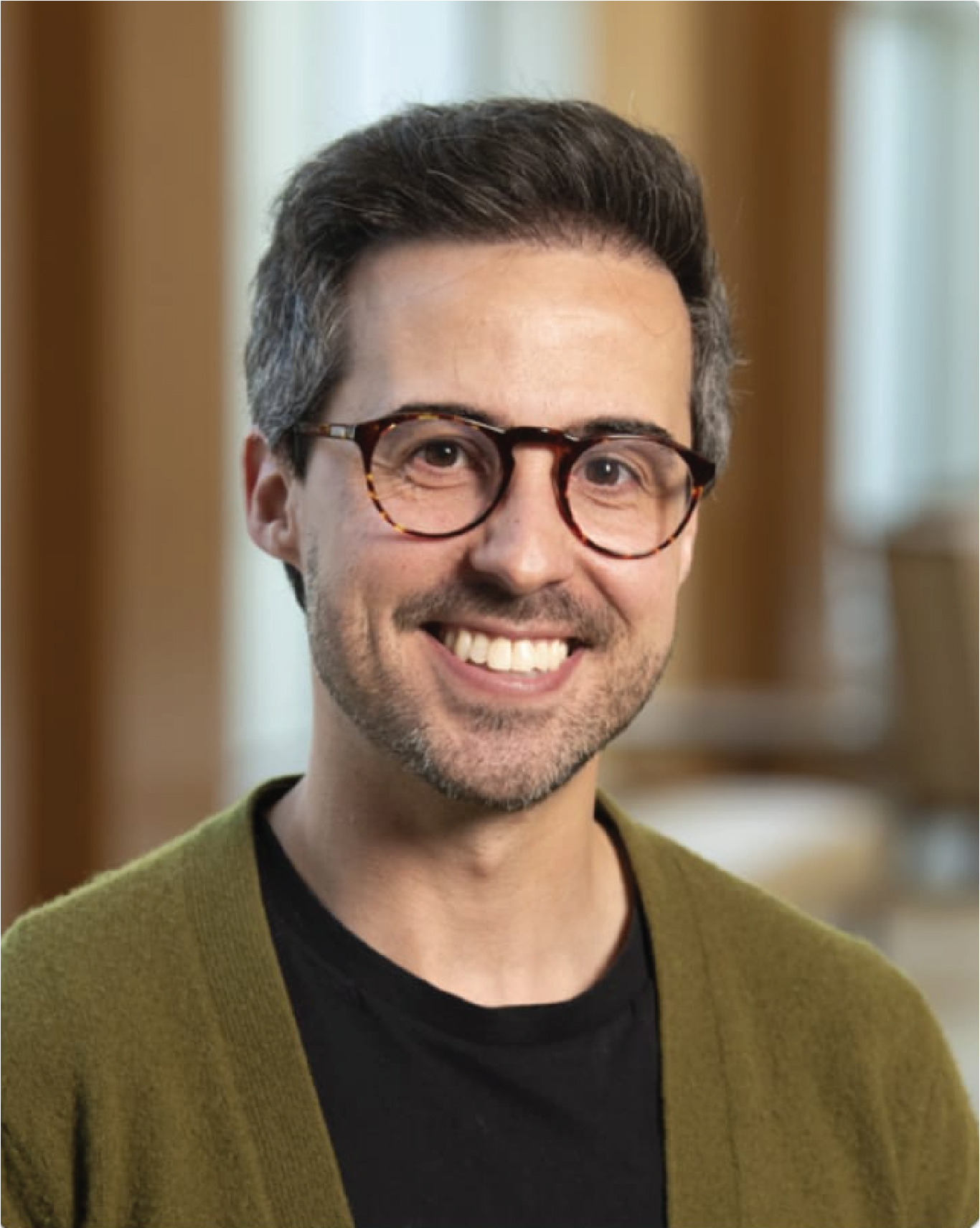 Dr Rubén Hervas Millan joined the School of Biomedical Sciences as Assistant Professor in March 2021. He graduated from the Autonomous University of Madrid with a bachelor of science degree in Biochemistry in 2006. From 2007 to 2013, he was trained in Biophysics at the Cajal Institute in Madrid as a graduate student. After his doctoral degree, he undertook postdoctoral training at the Stowers Institute for Medical Research in the USA. 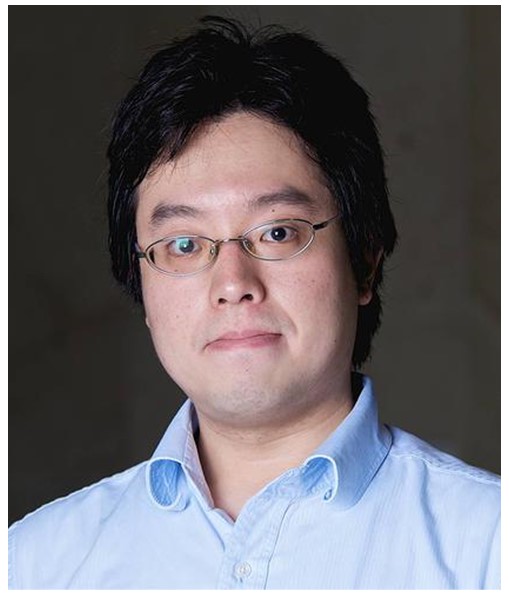 Dr Rio Ryohichi Sugimura (杉村竜一) joined the School of Biomedical Sciences as Assistant Professor in December 2020. He received his master's degree from Osaka University, Japan, in 2008, and his doctoral degree in Stem Cells and Regeneration from the Stowers Institute for Medical Research, USA, in 2012. Subsequently, he completed his postdoctoral training at Harvard Medical School on stem cell biology. In 2018, he joined Kyoto University, Japan followed by visiting professorship at the University of Pavia, Italy.

Dr Sugimura is a cancer immunologist, and he has studied the development of immune cells from stem cells. His lab is interested in single-cell barcoding technology and organoids to delineate the fundamental molecular mechanisms to regulate the anti-cancer immune cells of humans. 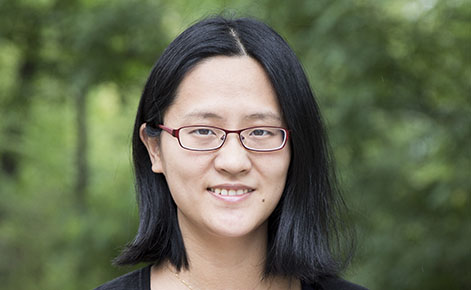 Dr Zheng Binbin (鄭彬彬) joined the Bau Institute of Medical and Health Sciences Education as Associate Professor in April 2021. Dr Zheng obtained her bachelor’s degree of science in Educational Information Technology from East China Normal University, master's degree of education in Educational Technology from Beijing Normal University, and doctoral degree in Language, Literacy and Technology from the University of California, Irvine. Prior to joining HKUMed, Dr Zheng was an assistant professor in the Office of Medical Education Research and Development in the College of Human Medicine at Michigan State University.